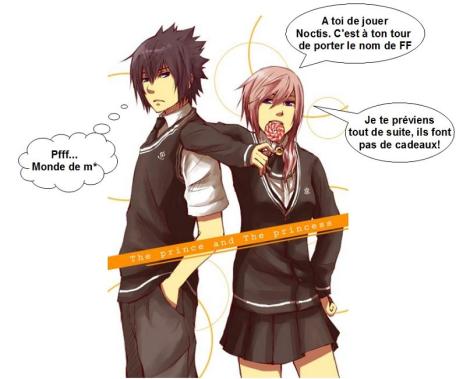 – PS3 almost outsold Wii, but fell short during the holidays. PS3 had a strong lead until November, but ends up outsold by 93’688.

– Both DS and PSP sells almost twice as more than Wii or PS3. PSP and DS are in virtual tie in 2010, with PSP increasing 28% and DS decreasing by the same margin.

– The Japanese were indifferent to Move and Kinect.

– Microsoft once more failed to boost X360 in Japan despite Kinect or strong IPs like Monster Hunter and Final Fantasy.

2010 really should have gone to PS3. Sony’s system had numerous releases throughout the year and topped the charts most of the year, but Wii overtook it in the final weeks thanks to an insane holiday boost. It clearly shows that Wii is a toy just good to be given to the kiddies for Xmas. Software sales between the two are somewhat close, showing that, on average, a PS3 owner buys nearly twice as many games as a Wii owner. Nintendo released 3 Mario games on Wii, including the original NES Super Mario Bros, the development of which likely cost nothing. Releasing 3 games of the same IP within one year is quite unprecedented, but shows that Nintendo values fresh and easy money much more than art or innovation. The popularity of portable gaming rises further as home systems seem to lag behind : the Japanese top 200 has a flurry of DS/PSP games. Move was almost nonexistent, which might mean that Japanese PS3 players are the core of the core.

Microsoft further builds its stronghold at home. X360 sales skyrocketed on Kinect and powerful exclusives such as Fable III, Alan Wake, Splinter Cell Conviction, Halo Reach. The new slim model further increased the boost, so that X360 outsold PS3 by more than 3 million in 2010, and got really close to Wii. Far behind its direct competitor, PS3 increases quite a bit anyway, especially in software : sales progressed 35% on God of War, FFXIII, Heavy Rain, GT5 and Move.

– Bundled software not taken into account, PS3 sells roughly 10 million more software than Wii in 2010, despite a 33% smaller userbase.

On this neutral territory, PS3 is taking a significant lead. Like in Japan, average software sales per user is twice as high as Wii’s. Gran Turismo 5 is an absolute success despite huge (and unfair) criticism from French gaming sites. In France precisely, PS3 games have been topping the charts for several weeks and even during the Xmas buying season.

Despite Kinect being at least twice as successful as Move, and even with the boost induced by the new slim model and rock-solid exclusives, X360 couldn’t reduce the gap with PS3. The territory is not homogenous though : Britons heavily favored X360, whereas Spain, France, Germany and Italy went for PS3.

Wii being casual-centric is no surprise. Such easy money is hard to give up and incredibly attractive to cash-strapped manufacturers, proof being that Microsoft and Sony (the latter in a less extend) jumped on the bandwagon. Move launch was somewhat discreet whereas Kinect’s was massively marketed. Kinect logically sold way more than Move, which resulted as a huge boost for X360, which was able to lure more casual costumers. Microsoft went really deep in the casual market : Kinect Adventures almost outsold Halo Reach! However successful it was, Kinect has not been able to curb Wii sales, as consumers eventually rushed to buy Nintendo’s system from Thanksgiving to New Year. Although the American manufacturer played its strongest cards this year, it fell short from outselling PS3 over the year. Japan’s highly protective market and Europe’s fidelity to the Playstation brand are the main explanations for this, but Microsoft’s aggressive and questionable behavior might have turned some people against itself outside its home market.

Wii software took a beating. Not in overall sales because Mario games and Just Dance keep selling insane amounts, but for example all the core would-be titles like Metriod Other M, Goldeneye, Monster Hunter Tri or Red Steel 2 didn’t even make it to the million. Furthermore, HD systems had many more million-sellers than Wii in 2010. 2010 has been widely recognized as the best year for Wii software, but the Wii owners clearly didn’t notice : they keep buying the same kind of games (and even to same games) as in 2008/2009. Needless to say, HD systems software is leagues ahead in both quality and diversity : any GOTY award article will prove that.

I want to finish this 2010 analysis with two statistics really important to me. The first one is that Gran Turismo 5 outsold Forza Motorsports 3 LTD. This as nothing to be with GT5 being better than Forza 3, because not having played Forza 3 I could not prove it, and GT5 sure is far for perfect. French websites have humiliated the game, saying it was a complete failure in harsh and totally unfair reviews, or that Forza was the new leader without proper comparison. They took every occasion to mock the game, and the GOTY were absolutely atrocious. Fortunately, gamers don’t buy such nonsense and GT5 has topped French charts 3 weeks in a row. Like bugrimmar rightly said : GT5’s sales performances has made a lot of haters silent…

The last one I want to tell you about is of course Final Fantasy XIII. Here’s the fact : the PS3 version of FFXIII alone outsold Mass Effect 2 in 2010. In GOTY language, that means that the most disappointing game of the year (and most disappointing RPG) is more popular than the best game of the year (and best RPG). I’m not saying that FFXIII is better than ME2, that would be quite wrong. It’s just that the game got so much hate for the very people who rated it 8/10 or more… It’s just like they’d never liked the game, but had to please SquareEnix/Sony/Microsoft. And somehow around December someone kinda shouted “weapons free” from the back and the nightmare begun. Just just took every shorcut and every caricature to mock the game, and that is just all the more unacceptable that millions of people played, and for most part I hope, enjoyed it. I want to thank every gamer, PS3 and X360 alike, that gave the game a chance, even though it had been under fire since the Japanses release. Just yesterday I dropped by a local store, there was not a single second-hand FFXIII on the shelves. 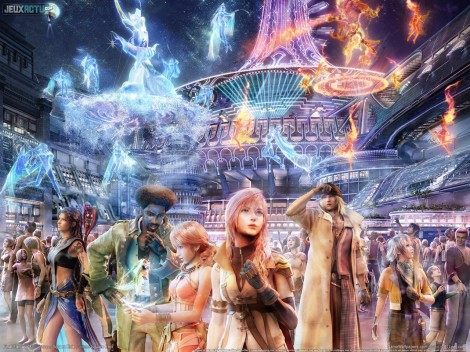 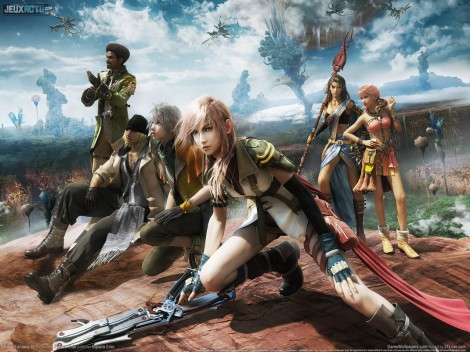 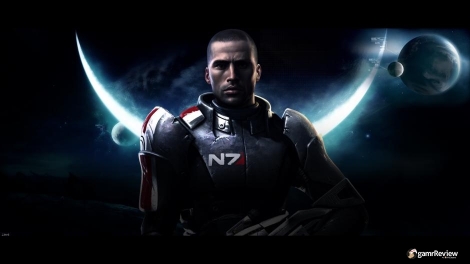 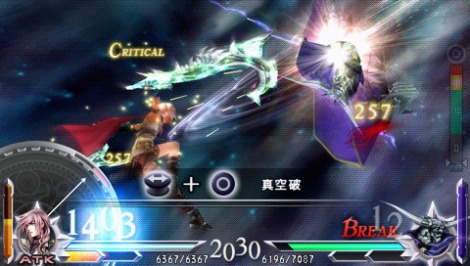 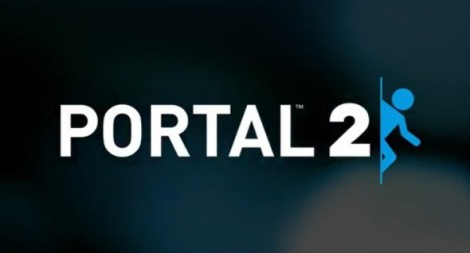 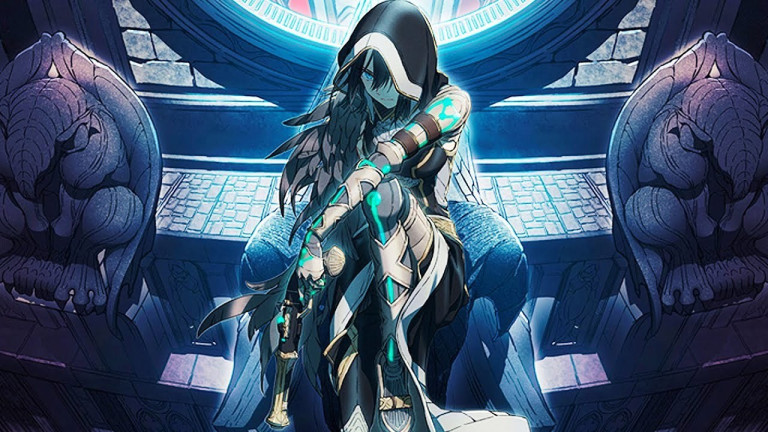 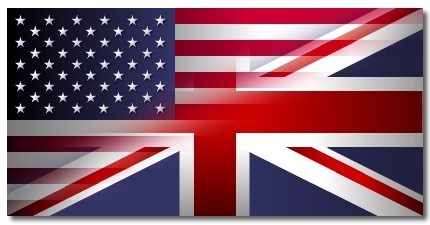